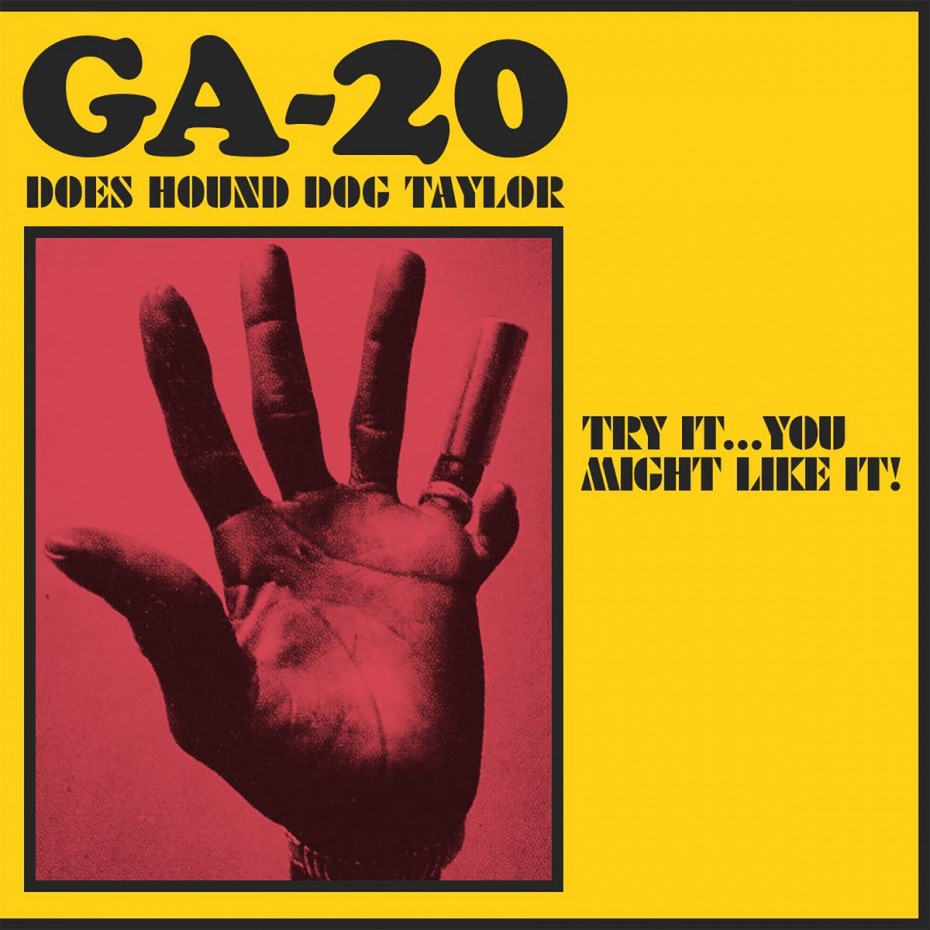 I read the review (it referenced The Dirtbombs, a band I’d seen in Detroit in 2003 and Muddy Waters, I discovered Electric Mud more recently. It also mentioned The White Stripes). Affirmation is important.

I liked the cover (graphic, colourful, intriguing image of a six-fingered hand – Hound Dog Taylor had a condition called polydactylism). Design is important.

But I think it was the simple call to action of the subtitle “Try It…You Might Like It”. Maybe not the most marketing-savvy line, but like the blues riffs, played with an edge of funk on the record it, has a paired back honesty that reflects the music. Messaging is important.