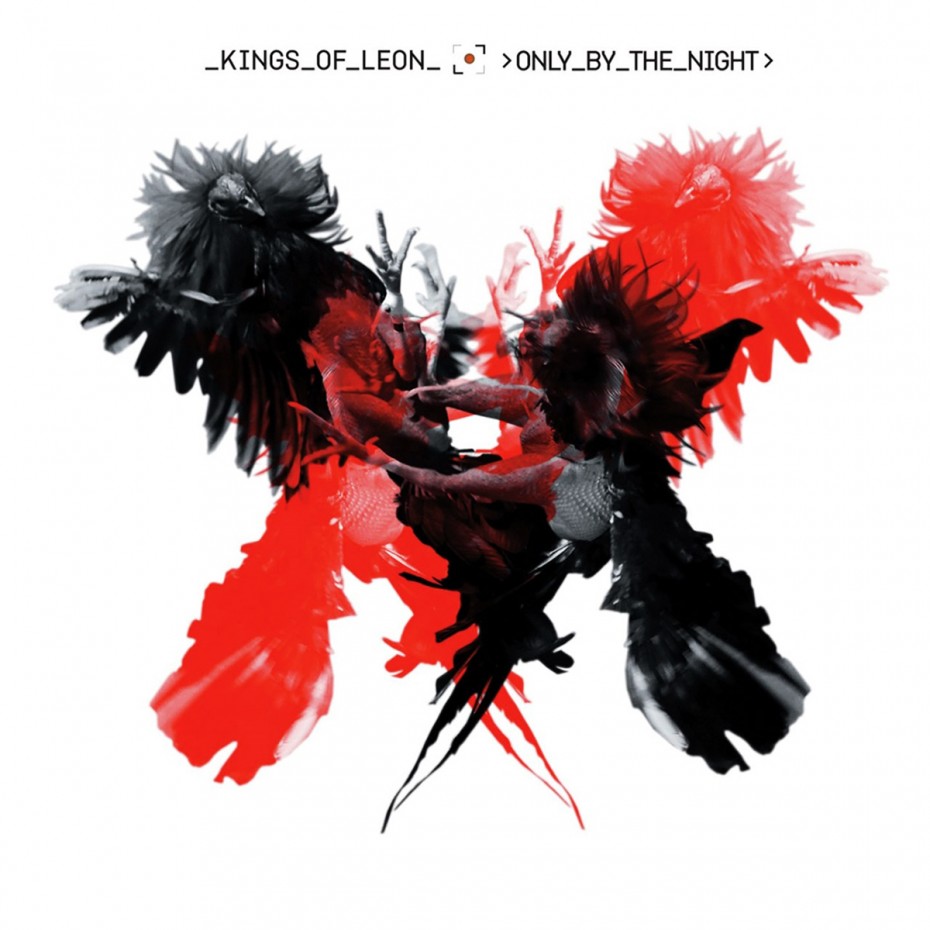 My last post ended with the lyric “Double-pack with a photograph. Extra track and a tacky badge.” Since then, Kings of Leon (the Nashville based rock band) have released their new album; When You See Yourself.

Available on a myriad of formats, what is unusual is the decision to release a version as a non-fungible token (NFT). Only 6 are being issued, to be auctioned for lifetime access to gigs.

An NFT is a sort of cryptocurrency allowing the creation of unique digital properties, which are then traded. They’re big with collectable cards (a cat meme sold for $600,000).

Bands were only really making money from gigs (until recently). There’s been a trend for bundles with tee-shirts, a cassette version or tote bag and multi-format releases are an old trick (different colours, shapes, mixes).

Ultimately the best way to “shift units” has to be the music. I can’t remember much about this album, but I’m sure everyone knows the lead single.

“Sex On Fire” was a massive global hit, number one in the UK and many other countries, it established the band’s indie pop credentials.